In the vicinity of the Audimax there is now a retreat possibile for individual members of the University of Siegen.

The University of Siegen opened the "Raum der Stille" (quiet room) on 3 July 2017. Effective immediately, it is available to all members of the university in the immediate vicinity of the Audimax on the campus Adolf-Reichwein-Straße (Room No.: AR-E 7111/8). The "Raum der Stille" is intended to serve the need for individual prayer in various religious traditions, as well as the human need for quiet and rest.

"Universities today are characterized by frantic activity. This space is an element that allows for rest - an element that was previously missing. The university has deliberately decided to create the 'room of silence'. I would like to thank all those who have contributed to it. It turned out really good," said Chancellor Ulf Richter at the opening.

The new space is dominated by white columns made of acrylic glass. Two of the columns can be moved freely. All columns can be illuminated in various colors and intensities. Lockers are available in the hall to store personal belongings. The concept for the design of the room had been developed by master student Stefanie Schild (architecture), the university administration implemented the design.

"The quiet room is a result of the university's creativity. Here, something great has been created; the spatial design bears comparison, nationwide. Let this space fulfill the purpose we associate with it - for people of different faith, but also for people without faith, a space of rest, silence, of individual prayer, "said Prof. Dr. Thomas Naumann (Theology), who, like many others, had actively participated in the realization of the concept.

Chancellor Richter, Prof. Naumann, Stefanie Schild and Prof. Dr. Michael Bongardt (Prorector for Study, Teaching and Teacher Training) attached a sign in the entrance area with four screws, thus concluding the opening ceremony. It shows the spatial arrangement, which regulates the use of the room. An advisory board is responsible for the use of the room and, if necessary, for conflict settlements. The advisory board can be reached at the e-mail address raumderstille@uni-siegen.de.

This inauguration is the conclusion of a process that began in 2015 with the development of a "Raum der Stille" concept. According to the concept adopted in the Senate of the University of Siegen in June 2015, an advisory board was formed in September 2015.

The members of the advisory board are delegates from various groups of the University of Siegen: Ev. Student community [ESG], Catholic Universities, [KHG], Muslim university group Siegen [MHG], student mission Siegen [SMD], Free Meditation Group. The chairman of the advisory board is Dietrich Hoof-Greve (pastor of the Protestant Student Community).

Among architecture students in the master program, a competition was organized in the spring of 2016 under the direction of Prof. Dr. Sibylle Käppel-Klieber (Faculty II), which produced a variety of attractive furnishing and design proposals. After a public exhibition, the Senate of the University decided on the design by Stefanie Schild.

With the opening of the "Raum der Stille", the "Day of Religion Freedom" began at the University of Siegen in the context of the "Eine Uni - ein Buch | Die Uni Siegen - das Grundgesetz" (One university - one book | University of Siegen - German Basic Law)". Tolerance and appreciation for others is the buzzword of the day, "said Prorector Prof. Bongardt. The event is sponsored by the Federal Ministry for Family Affairs, Senior Citizens, Women and Young People, within the framework of the federal program "Living Democracy!"

What religious freedom means and which rights religious people are entitled to according to the Basic Law, was the topic of lectures and workshops. The program included a lecture by Dr. Uwe Karsten Plisch (Association of Evangelical Student Communities) on the topic "Religious Freedom in Schools and Universities". After the lunch break, the excursion "Religious Freedom on Tour" started. Participants went to religious places in Siegen. Among others on the program was the visit of the Lindenbergfriedhof with an inter-religious guided-tour. Various workshops followed on topics such as religious education, religious symbols in public, and the persecution of religious minorities worldwide.

The day ended with a lecture and panel discussion at Audimax with Prof. Peter Unruh (President of the Landeskirchenamt der Nordkirche – Lutheran regional ecclesiastical offices of the northern churches), Dr. Cefli Ademi (Lecturer in Islamic Standards at the University of Münster), Dr. Antonius Hamers (Director of the Catholic Office in Düsseldorf). The topic was: "My Faith, Your Freedom, Our Right - Does Religious Freedom Need Limits?" 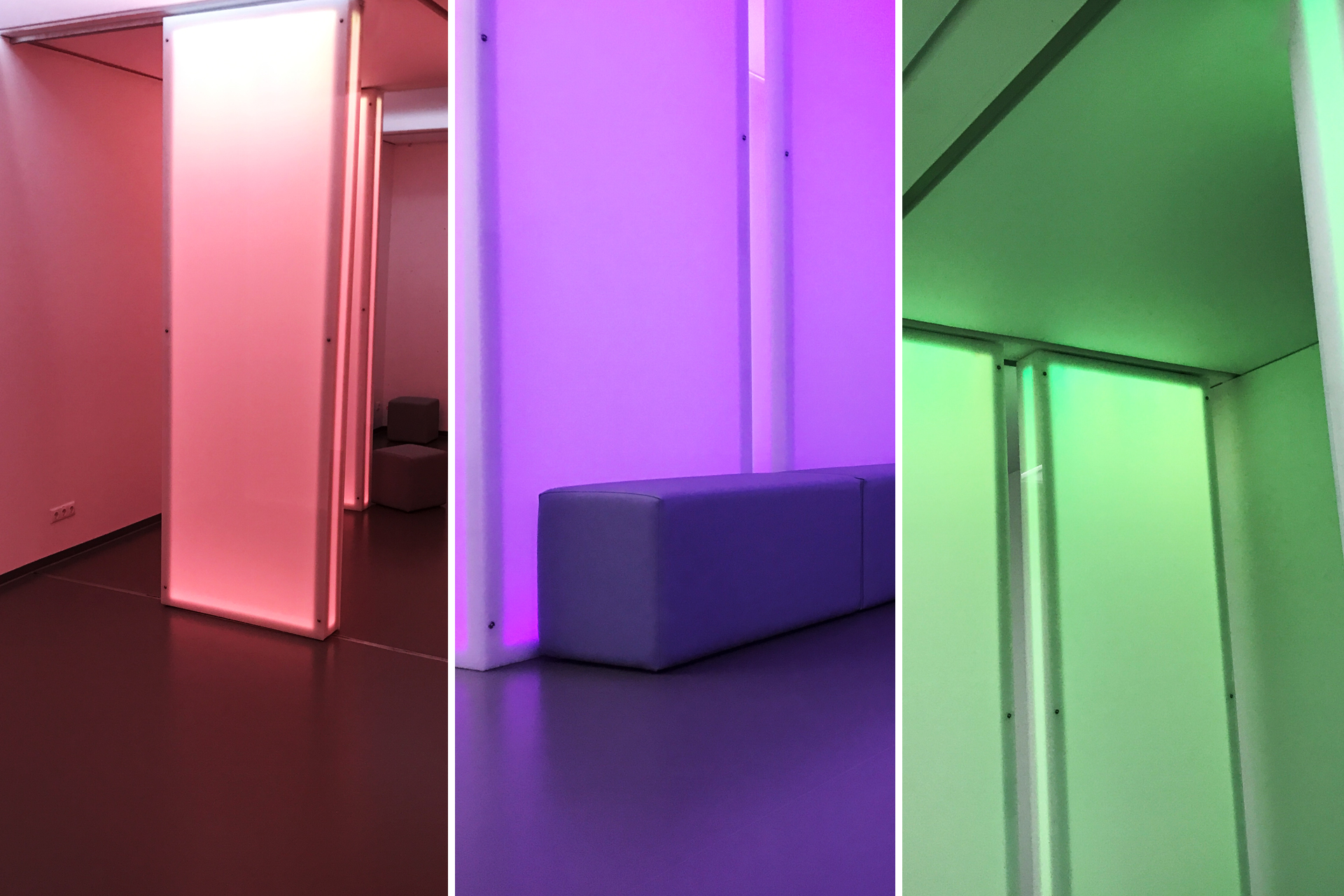