The University of Siegen receives more than 3 million euros for the establishment of a Smart Production Design Center. At the center, intelligent tools are to be developed and researched in order to actively shape the transition to Industry 4.0.

"The way in which industry works will change fundamentally in the coming years as a result of digitization," says project manager Prof. Dr. Bernd Engel from the Department of Forming Technology at the University of Siegen. Employees who use virtual reality to repair a real machine from a distance of 7,000 kilometers or tools that come out of the 3D printer and adapt themselves to situations - all of this could become reality in companies in the future. At the Smart Production Design Center (Smap), it is precisely such intelligent tools and methods that are to be developed and researched. Scientists from five different chairs at the University of Siegen are cooperating closely on this. The state of North Rhine-Westphalia has now approved funding of 3,060,207 euros for the project. The money comes from the European Regional Development Fund (ERDF).

"We are very happy about the acceptance. The Smart Production Design Center is a beacon project for the paradigm shift in toolmaking. It will significantly increase the visibility of the university in our region, which is characterized by small and medium-sized industry. Through the participation of companies from all over Germany, it will also have a strong signal effect on NRW as a business location," says Prof. Dr. Peter Haring Bolívar, Vice Rector for Research and Young Scientists at the University of Siegen, who is directly involved in the project with his chair.

Research at the new center will focus on three priorities, all of which are interlinked: machines, tools and human behavior. First of all, the scientists want to test novel machines - such as 3D metal printers or scanners for tool making - together with the cooperating companies. In which situations and for which products is a 3D printer really of added value? And how do milled tools differ from those coming from the 3D printer?

In addition, novel wireless sensors are to be integrated into the tools. "Today, a tool is just a piece of steel. Our tools should be sensor and actuator at the same time," explains Prof. Engel. In other words, the tool reports, while working, every error directly back by integrating state-of-the-art sensors, changing its shape or strength, if necessary, in order to adapt to the new situation in the best possible way and rectify the error before it has any negative effect. Conventional tools wear out over time and production tolerances are exceeded. An intelligent tool should prevent this.

For this to work, the researchers also need to know how the actors, for example the workers in the factory hall, behave. Which movements do they make at which work step and how do they behave when they work on a machine? The scientists have a great vision for the future: they want to use the intelligent tools to create the profession of "worker 4.0". He could sit at home or in the office, wear virtual reality glasses - and thus move in the virtual reality of a factory that is actually 7,000 kilometers away. In addition to the image of the machines and the recorded data, he could also observe and coordinate the movements of the workers on site, for example to repair a machine. As with a navigation device, the local worker would receive the relevant instructions from the expert and would have the freedom to implement them or make his own suggestions, which would be transmitted directly to the service employee.

"Apart from the enormous speed of the service activity and the saved travel activities, substantial additional advantages result for supplier and customer" explains Professor angel. "We know that this is a great vision. Our research is a piece in this puzzle". At the Smart Production Design Center, new tools and methods are not only to be developed, but also tested directly at industry 4.0 workstations. This gives small and medium-sized companies the opportunity to gain insight into such new technologies at an early stage.

A total of five chairs at the University of Siegen are involved in the Smart Production Design Center:

The project will initially run until the end of August 2022 with the aim of establishing a research infrastructure and then continuing the project in cooperation with industry and creating a central contact point. 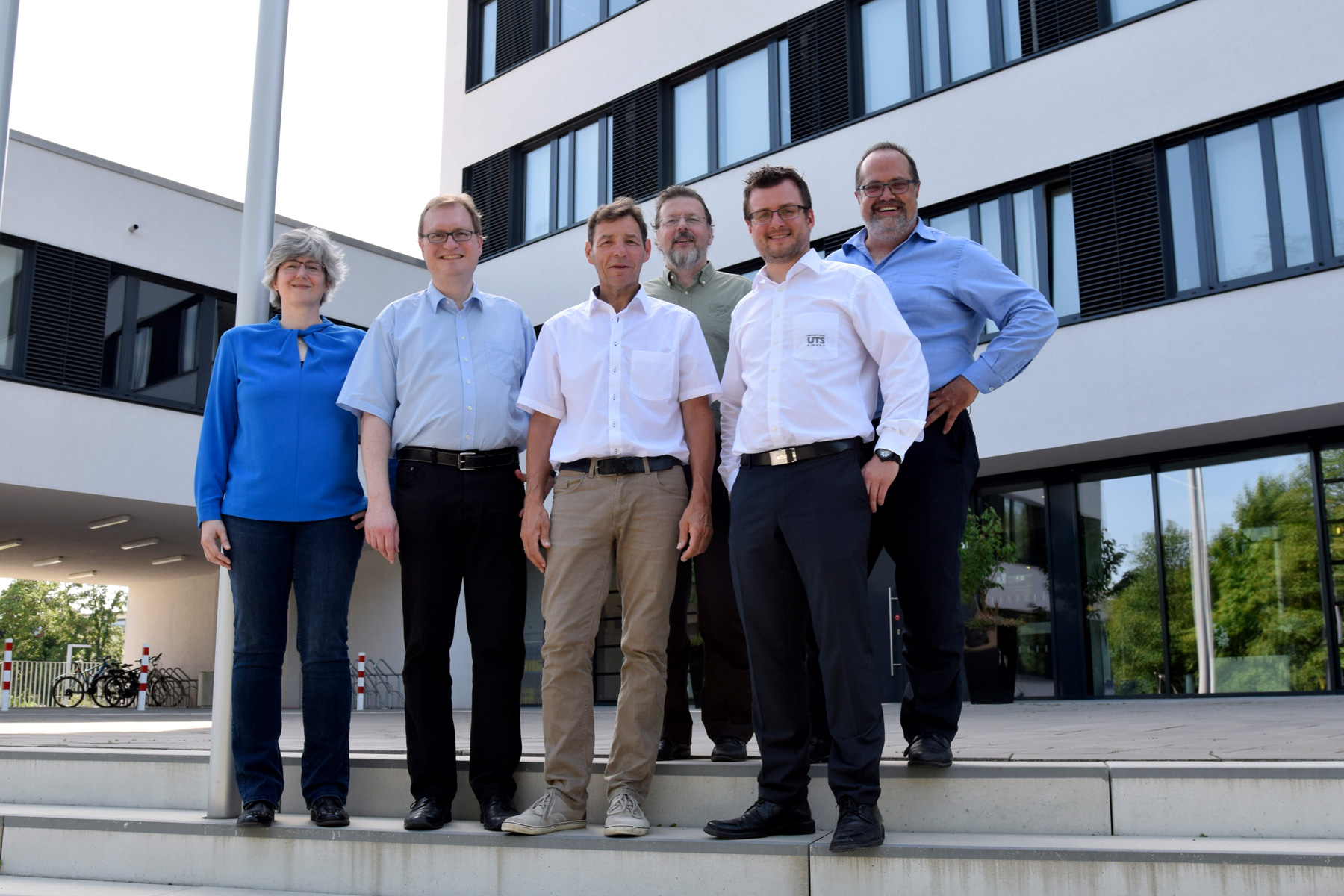