A Success Story for 20 Years

For 20 years the University of Siegen has been offering the degree program "German and European Business Law". The anniversary of the unique course was celebrated with around 300 graduates and Minister of Justice Peter Biesenbach.

Pioneering work and vision: Peter Biesenbach, Minister of Justice of the State of Bavaria, assigned these attributes to the early makers and students of the "German and European Business Law" study program. No wonder, then, that the subject was unique in Germany at the start of the 1999/2000 winter semester. Until then, there had been no such combination of law and economics - especially with a special focus on European law. 20 years later, around 300 alumni and numerous pioneers of the course met in the Audimax of the University of Siegen to celebrate the anniversary.

"Their focus consciously goes in another direction - in the direction of companies, management and consulting", said guest of honor Peter Biesenbach. The NRW Minister of Justice underlined the importance of the largest degree program of its kind in Germany and spoke of closing the gap to medium-sized businesses. After all, the career opportunities available after graduation are diverse and range from tax or management consulting to auditing, environmental law and scientific careers. Some of the more than 1000 Siegen graduates have found jobs abroad, but many have also stayed in the region and worked in various companies’ the legal department. 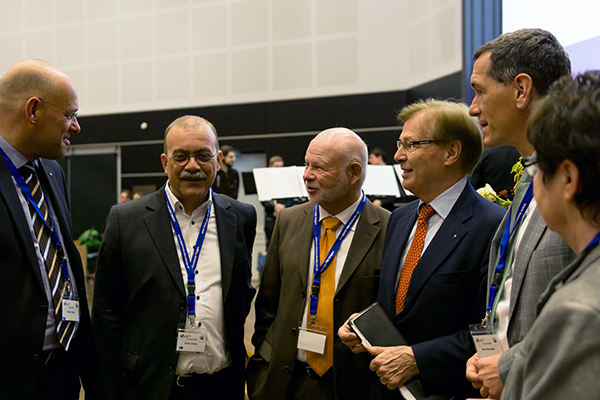 On average, 130 Bachelor's and 40 Master's students begin each winter semester, and there have been 80 doctorates to date. It was not necessarily foreseeable that the program would become such a "great success", as the Vice Rector for Resources and Governance, Prof. Dr. Volker Stein, described it. "In the beginning it was an ongoing experiment," recalled Prof. Dr. Torsten Schöne from Faculty III (School of Economics, Business Informatics and Business Law), who organized the event on a professorial level together with Prof. Dr. Peter Krebs. The great efforts of the students had paid off. After all, the combination of law and economics is "the best of both worlds for corporate lawyers".

The keynote speech was given by Jun.-Prof. Dr. Maximilian Becker, the first habilitated commercial lawyer from Siegen. Greetings were also given by Siegen's deputy mayor Jens Kamieth and the deputy district administrator Jutta Capito. The program also included a guided tour of the Unteres Schloss campus, with the Sonorum Brass Ensemble providing the musical accompaniment. Alumni and representatives of sponsors proved their unusually high commitment to the course by collecting 2,050 euros for a German scholarship. The Friends of Law association will increase this amount by a further 1,550 euros, which means that, taking into account the state's share, two annual scholarships of 12 months at 300 euros each will be available for business law students for the next winter semester. 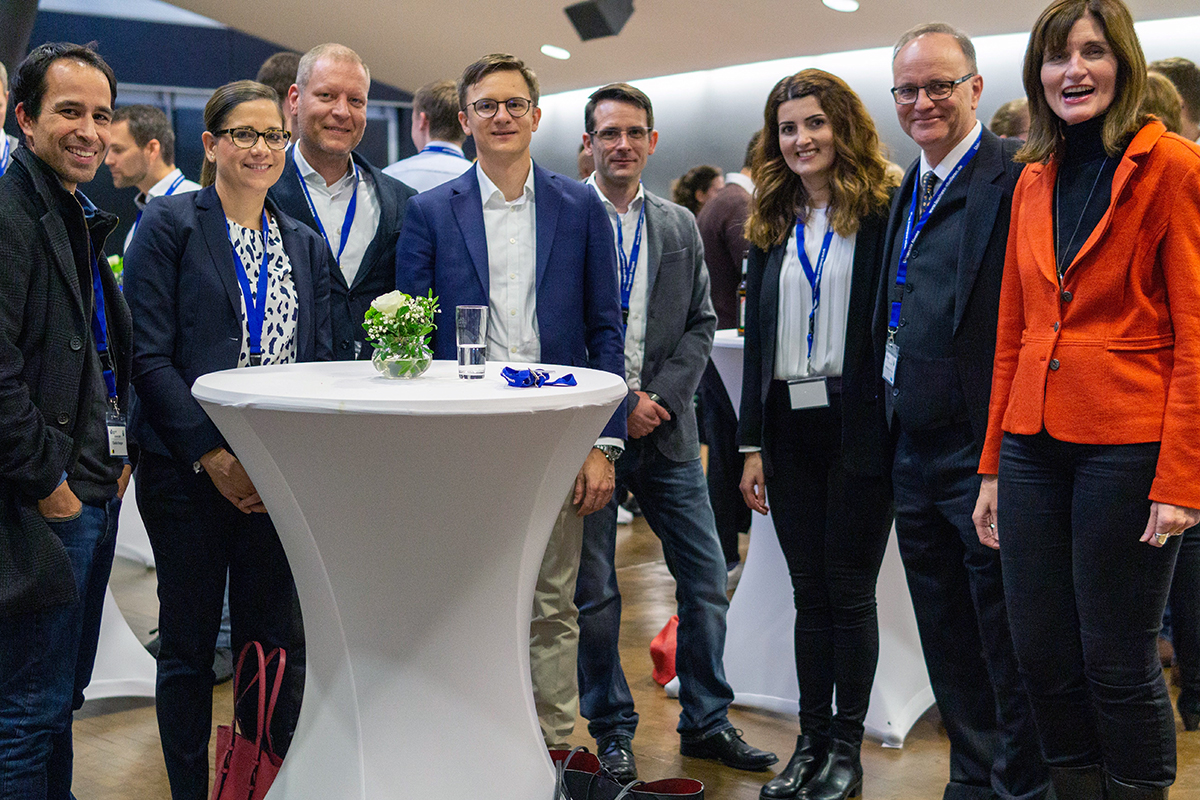