On The Trail of Cosmic Radiation

The Pierre Auger Observatory for Cosmic Radiation celebrates its 20th anniversary. Participating scientists from the University of Siegen take part in the ceremony in Argentina.

It is one of the greatest puzzles in astrophysics: high-energy cosmic radiation from space permanently hits the Earth's atmosphere. These are elementary particles that have extremely high energies - sometimes up to one million times more energy than can be achieved with particle accelerators at Cern. At the Pierre Auger Observatory in Argentina, founded twenty years ago, scientists from all over the world are researching where these particles come from and how nature manages to accelerate them so strongly. Researchers from the University of Siegen have also been involved in the world's largest international experiment on cosmic radiation for many years. Members of the Siegen working groups travelled to Argentina to celebrate the anniversary of the observatory. There they take part in the ceremony and in a scientific symposium. 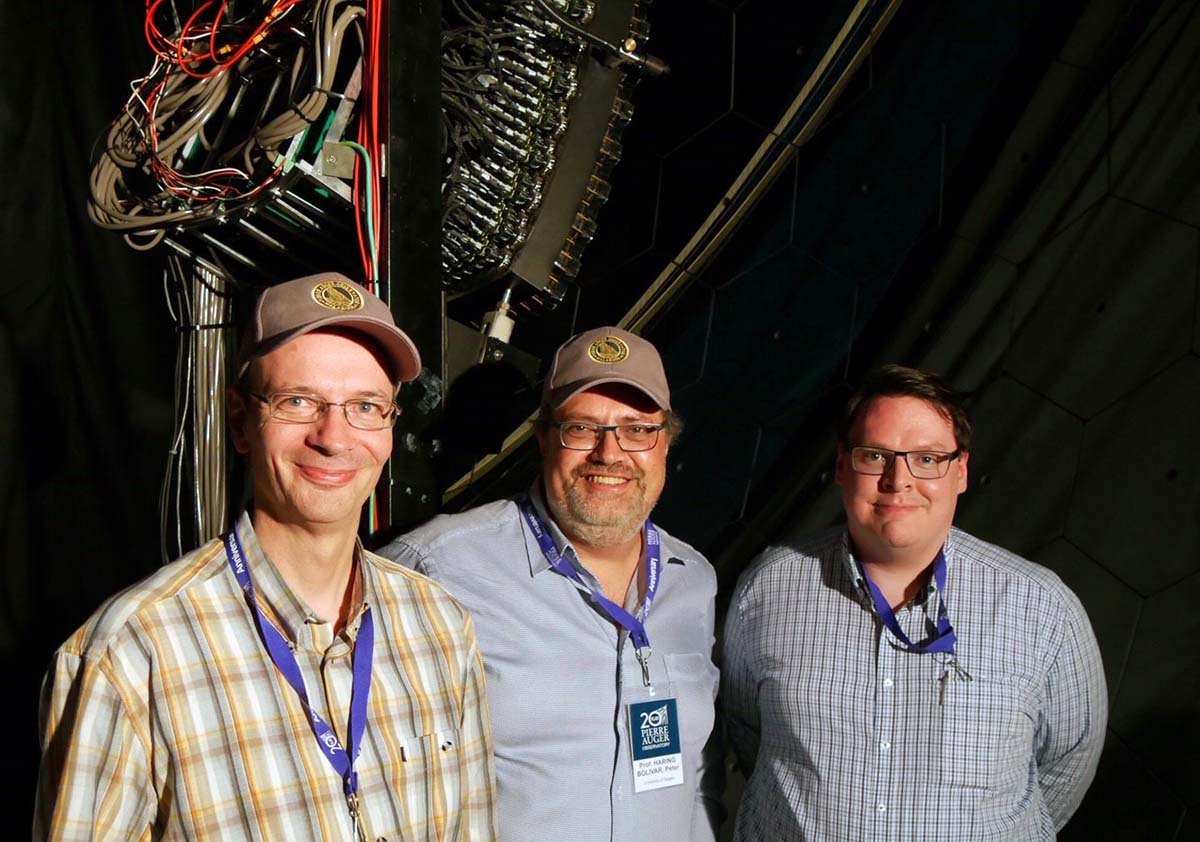 "The work at the Pierre Auger Observatory is absolutely fascinating. We are dealing here with the smallest particles, which at the same time have the largest energies in the universe. Where they are formed, the most extreme conditions are prevailing that are imaginable," says Prof. Dr. Markus Risse from the Department of Physics at the University of Siegen. With their research results, the international scientists ultimately want to contribute to a better understanding of the origin of the universe. Even previous observations at the observatory had revolutionized the findings on cosmic rays, says Risse. The scientists achieved a breakthrough in 2017 with proof that cosmic rays originate outside the Milky Way, i.e. from distant galaxies. The researchers now want to find out exactly where it comes from with further and even more precise measurements and data analyses.

"The fact that the University of Siegen is involved in this major international project together with the German partners RWTH Aachen University, the Karlsruhe Institute of Technology and the Universities of Hamburg and Wuppertal is a great achievement by our scientists and a great opportunity. This project, which is co-funded by the Federal Ministry of Education and Research, demonstrates the importance of experimental basic research," says Prof. Dr. Peter Haring Bolívar, who is taking part in the anniversary of the Pierre Auger Observatory together with the physicists Prof. Risse and Dr. Marcus Niechciol as representative of the Rectorate. 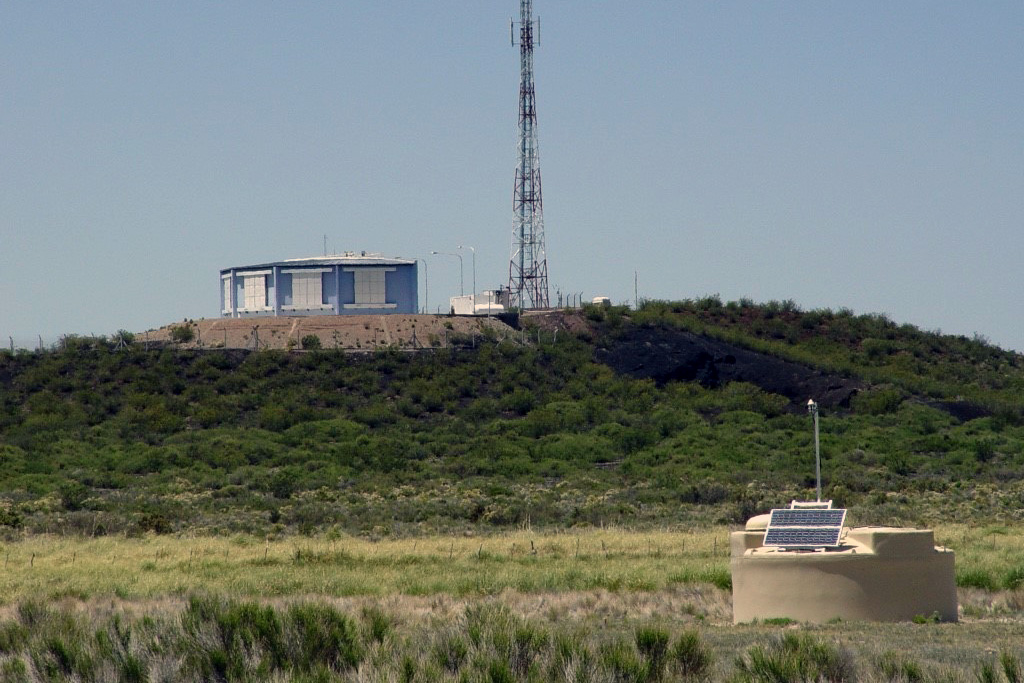 The observatory is located in the Argentine pampa steppe and covers an area almost three times the size of the Siegen-Wittgenstein district. There, 1,600 water tanks equipped with detectors were set up for the measurements. Although they cannot measure cosmic rays directly because they do not penetrate to the ground, they can measure the so-called "air showers" caused by the radiation. "High up in the Earth's atmosphere, cosmic rays collide with atoms. During these collisions, numerous new particles are formed which reach the earth's surface like a shower. These particles trigger short flashes of light in the water tanks of the observatory and can thus be detected by us," explains Dr. Niechciol. On dark nights, the sky over the area is also observed by 24 fluorescence telescopes, which also register indirect light signals from the radiation.

Together with Prof. Risse's working group, the team of his colleague, Prof. Dr. Peter Buchholz, is also involved in the Pierre Auger Observatory. In particular, the Siegen electronics contribute to the water tank detectors. It is also involved in the ongoing upgrade of the observatory: Each of the 1,600 water tanks will be equipped with additional detectors to enable even more precise measurements - the test systems for the new electronics of the upgrade were built in Siegen.

A second focus of the Siegen scientists is the analysis and interpretation of the measured data. "Among other things, we are investigating which particle types we are dealing with in cosmic radiation. In this context, our research group is a leader in the search for ultra-high energy photons. If the undoubtable detection of these succeeds, this would be a decisive step and could also help us in our search for the source of cosmic radiation," explains Dr. Niechciol, who heads the international working group responsible for this field at the Pierre Auger Observatory. The current upgrade promises excellent research perspectives for the coming decade. This year's jubilee is therefore an occasion to look back as well as a preview. 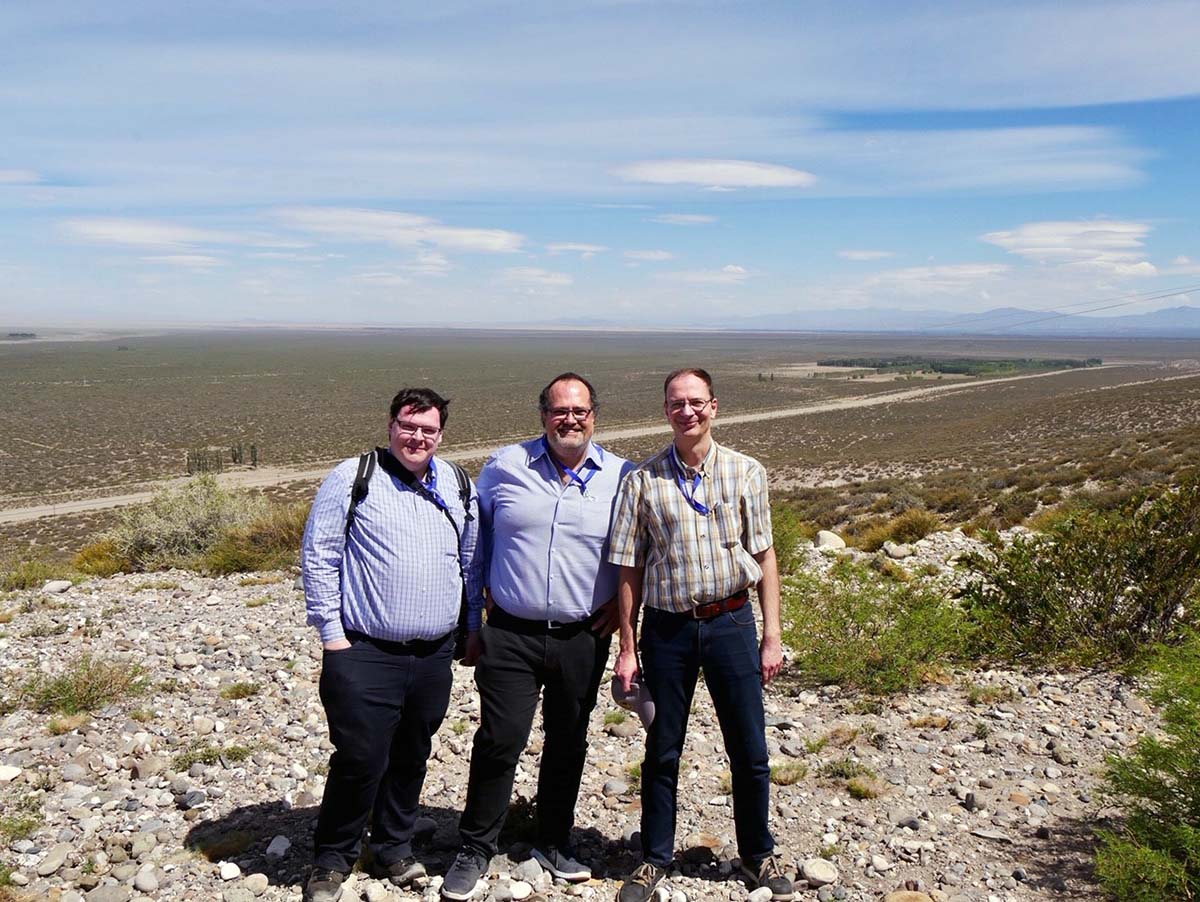